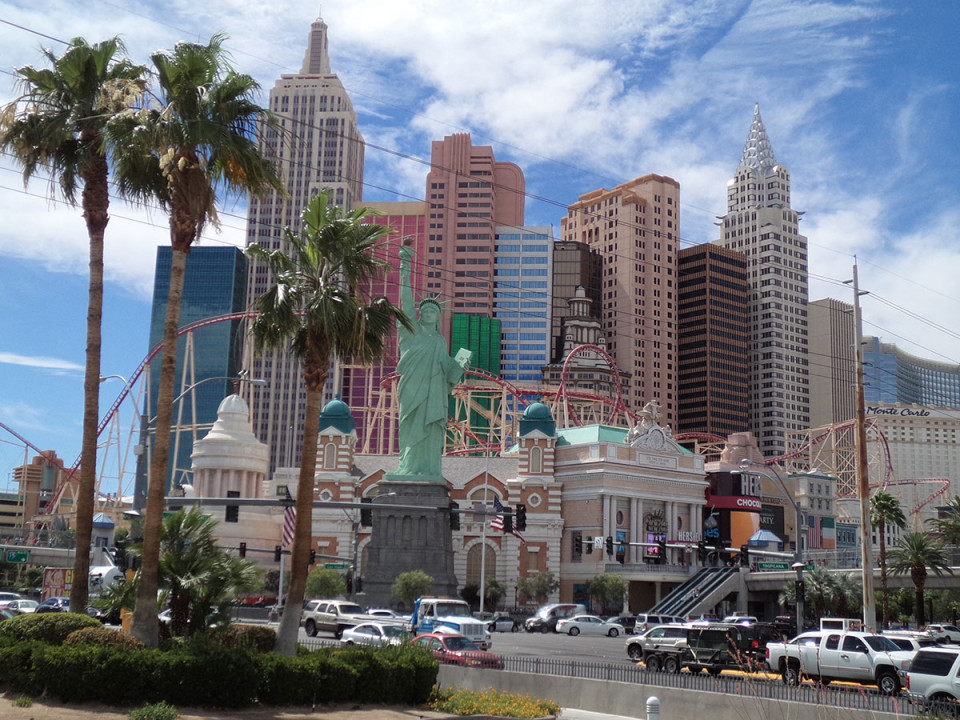 On our first evening we decided to stay in and eat pizza, ordering a giant 18 incher. I do love me some pizza. Our host, Lora, was an easy-going professional 30-something who totally respected our need for space after the exhausting nature of our stay in the sequoias. She even let us watch the Game of Thrones finale on her enormous telly. It was exactly what we needed. We went to bed, once more satisfied that there were good people in this land.

I slept badly, as I’ve done pretty much every night since we got here, and woke up properly at 6am. Not cool. We lazed around for a while before Lawrie had enough and went for a shower. I followed suit, feeling obligated to do likewise. He’s always a man on a mission, even if that morning’s mission was relaxation. We’ve factored in a much-needed break. Our get-up-and-go spirits need some recharging. Cold pizza eaten, coffee drunk (by Lawrie, not me – I’d developed an eye twitch and figured it was down to my new-found coffee addiction; I’ve given up and the twitch has gone!), blog written, snoozes managed, parents phoned, weird lady at door turned away and our morning disappeared. Lora came home with a friend in tow – their air con had packed in and, at over 100 degrees F, that’s no laughing matter. However, the friend has a toddler and our peace is shattered. We escape to our room to get ready to head in to Vegas central.

We navigated ourselves to the MGM and parked the car in their free car park. A nice touch. As we walked through the underground passage to the casino I was reminded of China’s subterranean life – all smells and bright lights. When we emerged on to the casino floor we were horrified. It was vile. Dark lighting, coupled with the ominous flashing lights of slot machines and the soulless eyes that stared at them as buttons were hit, seemingly at random, made for a chilling sight. People can smoke inside because to send them outside would mean the casino loses precious time and dollar. It’s a maze and almost impossible to escape, designed precisely to trap you so you’re not tempted to leave without spending. We hated it. One of the endless and identical gaming floors

We finally found our way to the ticket booth for our Cirque du Soleil show and decided to head out into the blistering heat. Ugh. The hot air hit us and the breeze didn’t help – it wasn’t a cool breeze at all! We escaped into Excalibur’s castle, the cheesiest of all the casinos, the only one surviving from a time when they turned Vegas into a child’s playground. As expected, it was disgusting. Throughout the casinos and the streets in between we saw people in various states of undress, pimps handing out call girl cards, and excess. It is a shrine to Mammon. What struck us, on reading about Vegas, was the realisation that all casinos are owned by two giant corporations. Just two. All that money lining the pockets of just a few incredibly wealthy people. Greed is not good. I feel complicit just by being present, even though I’m not gambling. It’s too much. There is no glitz or glamour, just a film of filth. There are people on the streets begging before the grandest statues. There is poverty in prosperity.

We stopped at a bar for a couple of drinks, happy hour starts at 4pm, me enjoying two strong rum cocktails, Lawrie unsatisfied with his piss water, aka Bud. He made me eat buffalo wings, sensing the hanger and keeping it at bay. Lawrie wanted to see the fountains at the Bellagio but it was at the other end of the strip. We attempted to get there but the heat and people were too much. We forced a rancid chilli dog down our gullets prior to the show and bought some overpriced water. Everything here is overpriced.

We found our seats for KA by Cirque du Soleil and, finally a lucky break, we are four rows from the front with some of the best views of the action. It was astonishing. An hour and a half of acrobatics, gymnastics, death-defying stunts and more made for a stunning experience. It was utterly outstanding. It almost, almost made up for Vegas’ entire lack of charm and depth. It was most definitely our highlight. Home we went to watch an X-File (comforts needed after such a day; praise the Lord for Netflix) and then to bed. Pooped!