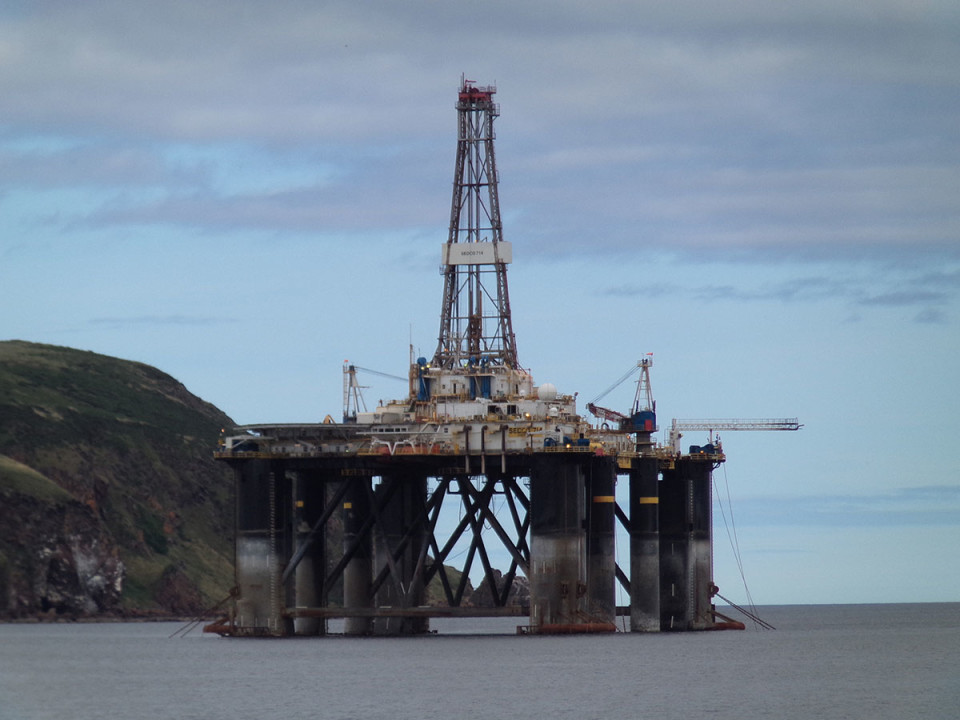 After a leisurely morning at the picnic site we headed up the A9 to Inverness – the last big city left in our Scottish tour. It’s always a pain finding a place to park in a city; this was no exception. We eventually found a nice spot on the riverbank of the Ness, and I performed a feat: a parallel park in Dotty! I was most impressed myself – though less so when we saw it was residents permits only. Eventually we parked over the river by St Andrews Cathedral – £1.50 for four hours.

We popped in to the Cathedral – a nice untouristy spot. Nothing as grand as Salisbury Cathedral – and all the better for it. While Kate had her private moments, I mused on the concept of worshipping the creator in these grandiose buildings, not built to please god, but the human power establishment that surrounds it. Surely a better monument and place to worship would be a spot as natural as possible – unmolested by human greed and vanity. My mind wandered to the humble Church of the Good Shepherd in Tekapo, and St Faith’s Church, Rotorua.

We wandered up to the bridge over the Ness, passed lovely Victorian buildings. Inverness is quite a pretty city from what we saw! Upon the hill sits the castle – used as a law court today. On the main street was a whiskey shop – though it was 10am, in we went. Kate was in heaven. The proprietor showed us their ‘wank bottle’ – a 40 year old bottle of something, in a handblown glass bottle embedded with waves of local sands, with a stone cap. Price: £1,500. She said it made her sad when these things sold to wealthy tourist visitors – clearly as a demonstration of their wealth – the whiskey never to be touched by so many less affluent but more appreciative connoisseurs. After lunch, Kate got hungry. You wouldn’t like her when she’s hungry. We shot off to Morrisons to get some food, then foolishly went to the in-supermarket cafe there. Embedded cafes in supermarkets are pretty common over here; I’ve always looked at them and wondered what the hell is that about? Now we’ve been to one, I wonder even more. Waiting for ages for awful food – Kate actually felt worse after eating there – don’t do it people. It was almost as depressing as the previous campsite.

After resupplying we headed up the coast, to Cromarty. This is a really cute village, still in its original medieval layout. Tiny lanes abound, there’s just one whack through the middle for cars to get to the coast. They embrace motorhomers nicely and there were plenty out there, enjoying the beach and what the town had to offer. In the bay stood great monuments to industrialism: oil derricks. With a downturn in oil prices, the companies were scrapping some of their older derricks, and four of them were sitting about in the bay awaiting their fate. Being unfamiliar to me, these great machines seemed like something from science fiction – massive terraforming machines. Interestingly, they perform the opposite function. Kate and I had a moment in Cromarty – and not a nice one. Hey, we’ve lived in a box together for 10 weeks – it was bound to happen. So I wandered off and took some pics of the adorable harbour and lighthouse before we got it together: We loved this coastline – the derricks were so unique – we wanted to stay on the coast. We found a spot in a layby next to a bird hide provided by the RSBP, outside the adorably named village of Jemimaville. From the layby, about 50 metres out, hundreds of pink footed geese were hanging out, making quite the din. Though the migrating birds were great to see and we loved them, there were other reasons why we liked this spot so much.

One was the bird hide. The hide was part of a Scottish Government / EU grant for environmental stuff, and was a very serious, fully enclosed, windowed and benched classroom sized room. It was unattended, and was unlocked all night – and didn’t have a spot of graffiti. It was pristine. Nothing was broken, nothing was damaged. I couldn’t believe it – I still barely can. If in this area, the Scots have a society where people don’t ruin public property – well, imagine what could be done. Wonderful!

We also loved this spot because we met some great people. I was doing the washing up when some birdwatchers pulled in, and thought they recognised the van.

‘Is that Ray and Janet?’ they asked. Kate stuck her head out –

We got to chatting and right away we could tell they were our kind of people. They were there to spot an Osprey who unfortunately didn’t make an appearance, but we had a great chat about wildcamp travel and how awful campsites are, brewing, travel, cooking. They said everyone around is cool with motorhomes parking up and that we’d have no problems there, then took off. But in the morning, who should pull up again but this wonderful couple! And this time, they brought us gifts.

Hoping we’d still be there, they brought us two bottles of wine (parsnip and banana!), elderflower cordial and blackberry jam – all home made. SO kind and generous! Kate was almost brought to tears by their generosity and I wasn’t far behind. We had another wee chat, then they were off raspberry picking in hedgerows, never to be seen again. We never even caught their names.

Kate thought it a beautiful moment, this chance encounter, and that being unable to contact them afterward made it all the more special – but I was a bit bummed we couldn’t thank them again! We were blown away.

So when we upped stakes and drove off north, it must have been fate that they were picking raspberries along the very hedgerows we were driving by! We shared a chuckle, exchanging names and a phone number. So we’ll be able to tell them how much we enjoyed this wine of theirs – and I must say, I’m enjoying them very much. Homemade treats just for us from some wonderful locals