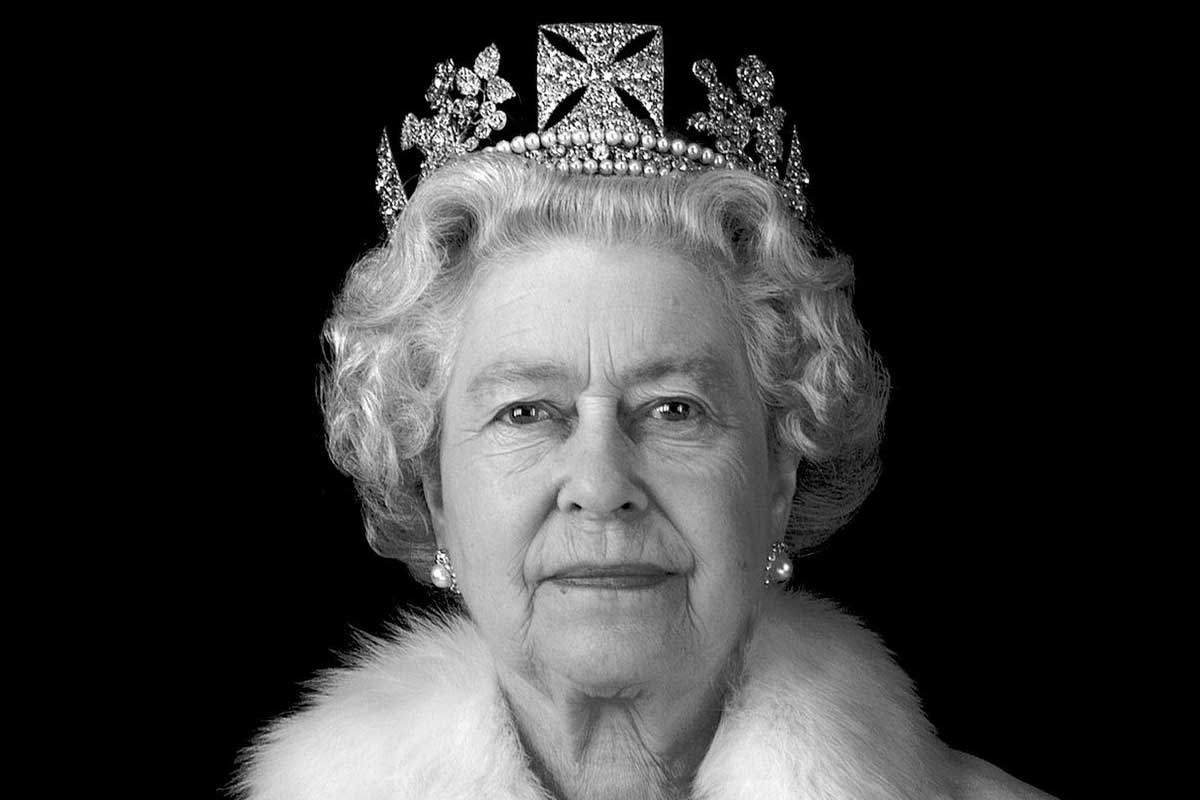 Queen Elizabeth II was inoffensive. Her most remarkable feature appears to be how she kept her thoughts to herself for seventy years.

The people of the UK were desperate to know. What does our leader think? We have our politicians throwing conflicting bullshit at each other – what does our national heart think?

While she didn’t have the powers of governance, she had power. It was the longest of poker games; does her opinion have weight? No-one could ever know, and in the end, no-one can ever know. So many crises passed while she reigned without opinion. Lately on Brexit, perhaps the preference of the UK’s 70 year head of state could have effected an outcome, forestalling a fractured Europe and the decay of Great Britain.

But she said nothing. She never said anything. And we didn’t mind. ‘I’m sure she secretly agrees with me’ you’d tell yourself, just like everyone else. And she kept up being inoffensive to anyone for 70 years.

There’s a use to that. Without being political, she was free to perform ceremonial duties without anyone getting upset with her. And she served the world well, inspiring many. To be touched by ‘greatness’, by someone of world importance – who is a mainstay, not a politician – must have been pretty cool.

But what was the point? What is the point of power, if it is not wielded when needed? If power is granted and not used, is it a mistake to think of it as poise? Is that misuse of position more akin to idleness, standing by – even a dereliction of duty?

Perhaps that is harsh. I’m sure she mulled it over herself many times. I suppose she concluded that the enduring question around the weight of her opinion is more powerful than using the power on any one moment. And as much as I might muse on it, something magical and enduring would be lost if we ever learnt she had an opinion on anything that mattered on the moment.

She made the right call, I think. At least for how I’d like to remember her. Such an interesting case study in soft power. The enigma and ‘what ifs’ will endure far longer than her opinion on crises X, Y and Z. God forbid she shared an opinion I didn’t agree with, and I had to stare at her mug on the back of my money.

For New Zealand, I don’t know what it means. Our relation to Great Britain will be a hot topic. Everyone’s been kicking the can down the road until our Queen passed, ending an era. Whatever happens, it’s pretty safe to expect the King isn’t going to have the same affection.

I have opinions, but today I’ll learn from the best.

Rest well Queen Elizabeth the second. Yours was a job I wouldn’t wish on anybody. You dedicated your life to it with grace and aplomb, and managed a living monarchy in todays world better than anyone had any right to expect.