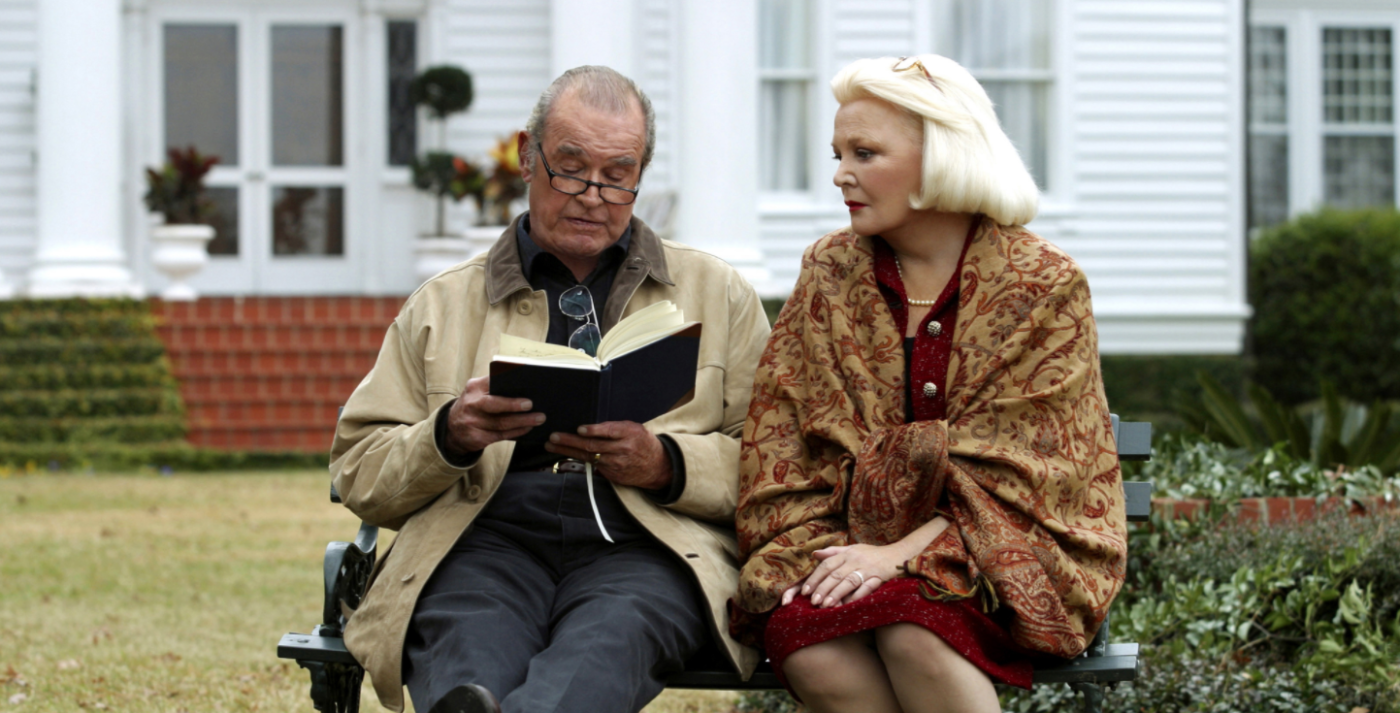 Way back when I first watched The Notebook I had had a few beers and I wasn’t paying a lot of attention. So little that, when the final scene came and Allie realises who the Duke is, I mistook who it was. I thought the movie was a bit naff but the ending was surprisingly metal. Alas, I learnt later that wasn’t the actual ending and the true ending is straightforward sop.

Here I offer my alternative ending to The Notebook as I entertain the thought of writing more of my nonsense for pleasure.

If you want a little reminder, some masochist has made a dementia super-cut on YouTube.

Suddenly Allie’s face alights in startled, horrified revelation – “it was us!” she cries.

“Oh it’s me my love” Duke says, overcome. He reaches to embrace her, for all their age they are two young lovers reuniting. Allie pulls Duke close and sobs “it’s you Noah, it’s us!” She holds him close.

Allie doesn’t notice the momentary stiffening in Duke’s back, the slight pause in his breath. The flicker of pain that flashes across his features, gone in an instant. They hold each other and weep.

“Do you think our love can take us away together?” she whispers.

“I think our love can do anything we want it to” Duke replies.

“I love you” she says, almost a whisper.

Duke lies back. Their hands find each other and embrace, like old roots in the forest.

“Goodnight. I’ll be seeing you.”

Birds chirp and the morning sun shines as the nurse whistles her way through the swing doors. “Where’s that Mr Hammond?” she asks to nobody in particular, knowing exactly where he’ll be.

She enters the silent room and gasps; she’s been around the home for years and knows there are no souls there to greet her. The Duke and Allie are in eternal peace, and they passed last night together.

Geese fly off, fade to black, not a dry eye in the house.

The change in this ending is that it’s Lon Hammond who is the Duke reading to Allie the whole time. In her waning years she wrote of the love of her life and it wasn’t about Lon, it was about Noah. But such was Lon’s love for Allie, and how he loved seeing her smile, that he went along with it. Though it broke his heart each time she ‘recognised’ who she wanted to recognise, he played the part of her old suitor instead of himself, her actual husband and father of her children.

So it’s the saddest ending ever. Dude dies with the love of his life in the most giving, humble and self-depreciating way imaginable.

And just giving away who the Duke is by the nurse saying his name flippantly makes the darkness a total easter egg. Way better ending. Prime M Night Shyamalan.

You can watch The Notebook on Netflix.